The festival La Tomatina comes with other ‘festivities’ too Massive parades, fireworks, and even colossal Paella cooking competitions adorn the week leading up to the vast slug-fest.

A street fight broke out in 1945 during another La Tomatina festivity in Buñol when a participant began to pelt everybody from a neighboring market stall with vegetables. This resulted in a whole host of individuals doing the same thing, if you like, a furious vegetable fight followed. The same youth picked up a quarrel on purpose the following year and brought their tomatoes. Although in the following years the police broke the early tradition with it being banned in the early ’50s, the food fight’s atmosphere and popularity continued to live on. The tradition was brought back by the wishes of the people of the city, this time more regulated. 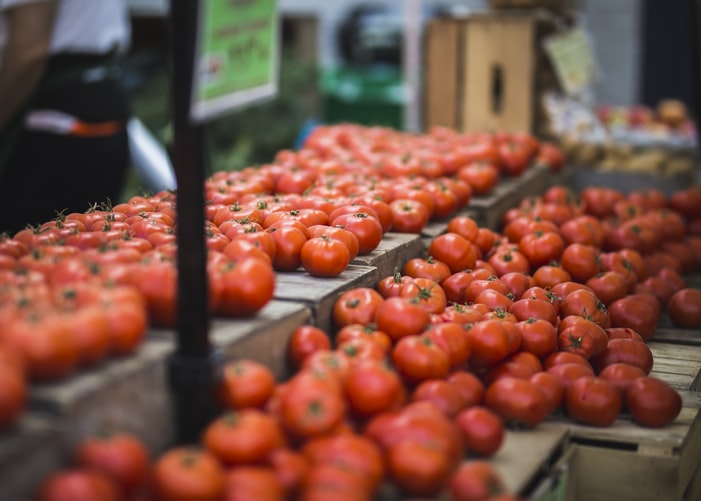 A slice of ham marks the start of the battle.

Oddly, yes. Come 10 am on Tomatina’s day, on the top of a greasy pole on the already crowded town square called the’ Palo jabón’ a slice of ham is placed. The objective is to climb and collect this slice of ham with the crowd singing and encouraging music (with water hoses showering). The moment the ham slice falls off the pole, a loud signal goes off, trucks loaded with tomatoes enter, and then the chaos starts.

Over 40 metric tonnes of tomatoes are used.

Approximately 150,000 tomatoes fulfill their destiny in a battle that lasts just an hour. The tomatoes used are low-quality, tasteless and come from a location called Extremadura cheap.

The tomatoes act as a disinfectant.

Firefighters wipe the streets and individuals down with hoses once the fights are over. Surprisingly enough, with the acidity of the tomato acting as a disinfectant, the village streets look quite tidy.

La Tomatina 2019 can transform into a gender fight.

The fight often turns into a playful battle between males and females.

Tickets are needed to enter the festival. However, tickets were not required until 2013, but organizers began it with growing popularity. This was performed to enhance the overall experience and decrease the chaos as well.

The tomatoes contain acid, which acts as a skin and street disinfectant. Once everything is washed off with water, there is a renewed glow on both the participants ‘ roads and skin.

Around 90,000 people join the festival each year. Mostly foreigners.

Bunyola Town Council has layout some rules to follows in La Tomatina 2019.

When The Festival Was Banned

La Tomatina was outlawed in the early 1950s after many complaints about spreading a nuisance.

Michelle provides reviews on the different products and holds a degree in BBA honors.